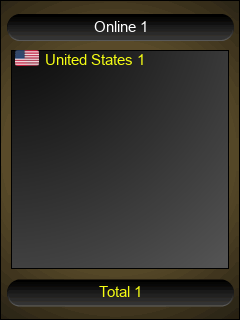 How does this mysterious union take place in the Incarnation ?

Everything that Christ is and does in this nature derives from "one of the Trinity". The Son of God, therefore, communicates to his humanity his own personal mode of existence in the Trinity. In his soul as in his body, Christ thus expresses humanly the divine ways of the Trinity. (CCC, 470)

His own body is a truly human body by which the "invisible Word was made visible in flesh like ours" (Liturgy). "The Son of God (...) worked with human hands, He thought with a human mind, acted by human choice and loved with a human heart. Born of the Virgin Mary, He has truly been made one of us, like us in all things except sin" (Gaudium et Spes 22)

Fragments of the Catholic Truth

Basilica of Saint Ambrose and Saint Charles in Rome